History of the WIRC

Formation of the Collection 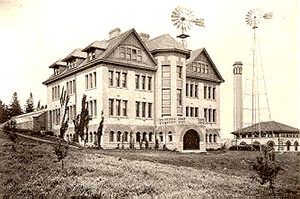 In the early 1950s, the Insect Research Collection of the Department of Entomology was kept by the rotating instructor teaching insect identification in King Hall. This early collection of about a half dozen cabinets depended on donations from faculty, students, and interested amateurs for growth.

Early efforts emphasized collecting Coleoptera, Diptera, and Lepidoptera because of their broad appeal and economic importance. Professor C.L. Fluke deposited his worldwide collection of over 16,000 syrphid flies in the WIRC in 1959. Fluke’s collection was the result of forty years of work and is one of the best in North America. 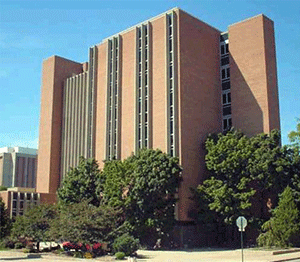 In 1963, when Russell Laboratories was constructed, 1,141 square feet of space in the east wing of the third floor was dedicated by the department as a collection facility. Professor William S. Marshall’s extensive general collection was transferred from the Zoology Department to the WIRC in the 1970s. Marshall’s collection represented a lifetime of work, collecting and trading Lepidoptera and Coleoptera with other collectors across the United States. 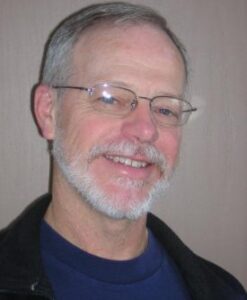 Daniel K. Young (1991–present). Dr. Daniel K. Young was hired by the Department of Entomology in October of 1982. His area of systematic expertise lies with the larvae and adults of Coleoptera, particularly Pyrochroidae and related Heteromera. His personal collection of Coleoptera numbers approximately 200,000 larvae and adults; he has been permanently transferring thousands of specimens to the WIRC each year since 2005 and will continue to do so in the future. 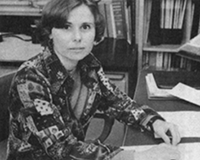 B. Jane Harrington (1977–1991). Although Jane Harrington was primarily interested in the taxonomy and systematics of Lygaeidae: Rhyparochrominae: Myodochini (Hemiptera), she also researched diapause in Orius (Hemiptera: Anthocoridae) and Manduca sexta (Lepidoptera: Sphingidae).

Roy D. Shenefelt (1958–1977). Dr. Shenefelt focused on the taxonomy of Braconidae (Hymenoptera). In collaboration with Cees van Achterberg, Shenefelt compiled 11 volumes of Hymenoperum Catalogus for the Braconidae. Our knowledge of Wisconsin forest insects received contributions from several of Shenefelt’s publications. He also authored Insects in our World for a broader audience. 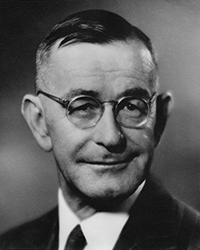 Charles L. Fluke (1916–1958). Dr. Fluke served as the first director of the entomological research collection, now known is the Wisconsin Insect Research Collection, at the University of Wiscosnin-Madison. Fluke was a specialist in the taxonomy and systematics of Syrphidae (Diptera) and compiled a collection of over 16,000 specimens, comprising one of the best syrphid collections in the world. In addition to his fly research, Dr. Fluke also investigated natural enemies of the the pea aphid (Acyrthosiphon pisum) in North America. 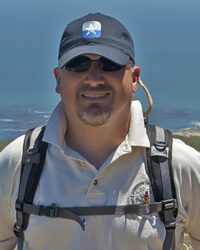 Craig M. Brabant (2015–present). Dr. Brabant spent several years in the WIRC while a graduate student prior to becoming the curator of the collection. He is a taxonomist with an emphasis on aculeate Hymenoptera, particularly the velvet-ants (Mutillidae). Brabant was hired as interim curator in mid-2015 and began his tenure as full time curator in 2016. Since then, he as collaborated with the Director on several ongoing initiatives to upgrade and expand the collection’s infrastructure while simultaneously mentoring and supervising students working on various digitization projects. 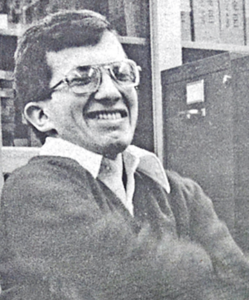 Steven J. Krauth (1978–2014). Krauth’s early efforts of physically cataloging the collection have formed the foundation of what became a digital catalog of WIRC holdings. His ongoing taxonomic efforts have greatly enhanced two areas of the collection: Curculionidae and Hymenoptera. In large part, this contribution is based on material collected via Malaise traps by Wisconsin Department of Natural Resources (WDNR) personnel from 1974–1978 in seven counties spread across the state. The goal of this WDNR project was the recovery of released parasitoids of the gypsy moth, Lymantria dispar (Lepidoptera: Lymantriidae). Weevil and microhymenoptera holdings increased in the WIRC by about 6,000 specimens per year from 1978–1988. 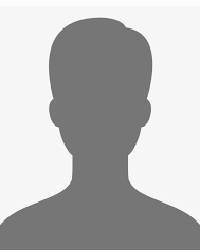 John R. Baker (1973–1978). John Baker, from Lincoln, Nebraska, joined the ‘Insectarium’ staff as an Assistant Curator in November, 1973. His interests, besides collection insects and insect stamps, were close-up nature photography, painting, and music. Baker was particularly interested in beetles, especially in the subfamily Cassidinae (Coleoptera: Chrysomelidae) and the family Scarabaeidae. His wife Carolyn also worked in the collection as a typist. 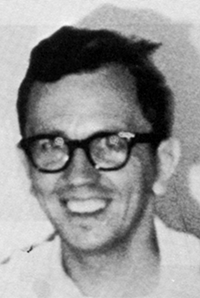 Lutz Bayer (1968–1973). Bayer’s contributions to the WIRC were limited, as his life was tragically cut short at the age of 33 as a result of a car accident. According to the memorial article in Hexapod (1973), “[Bayer’s] nearly catholic interest in natural history was most intensely expressed in his studies of spiders and Lepidoptera, particularly the nymphalid butterflies. He was also familiar with most things botanical, and his interests are shown by the fact that at the time of his death he had as pets two parrots, a boa constrictor, and two large spiders. He was deeply interested in preservation of natural resources. Lutz was active in the Wisconsin Entomological Society, one of the principals in its founding in 1968, and a member of its Executive Council. He also served as President of the Society in 1972 and was the first editor of the W.E.S. Newsletter. A number of publications appeared under his co-authorship, embracing such things as the Dermestidae, Nymphalidae, and Cerambycidae of Wisconsin, termite nutrition, and insects on prickly ash. His work in furthering the organization and cataloging the [WIRC] collection will contribute permanently to our knowledge of insects of the State of Wisconsin.”